What is your favourite soundtrack? Want to share it with us and the rest of the Geek Force Community? Well either film yourself talking about it or write to us via our e-mail address.

It can be a soundtrack from any period that you have fell in love with.

Please Note - To listen to any of the Spotify playlists found below, you must first be logged in to Spotify. You only need a free account with them and you can create a new account by clicking here.

So don’t delay tell us the soundtrack of your life….. 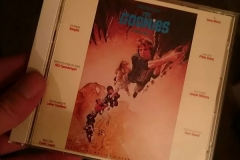 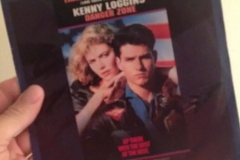 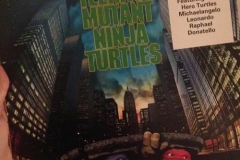 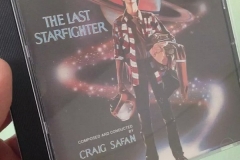 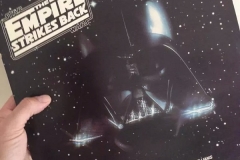 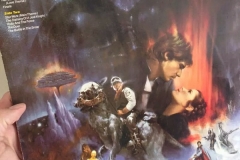 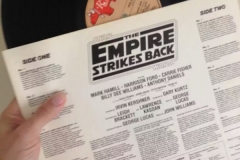 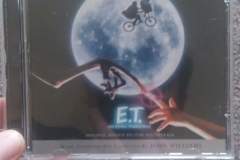 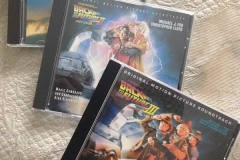 The 'Soundtrack to Mark's life'

Rather than starting with the soundtrack of one of my favourite films or TV series, I decided to get the ball rolling with some of the songs which shaped my early years.

I'd like to think that I have a fairly eclectic taste in music but anyone that knows me knows that my roots are based in 'rock' and it only takes a short trip down memory lane to remember the exact moment that it all started!!

How Did It All Start?

I think that anyone who tells you that they grew up listening to music that may now be perceived to be cool is being a little economical with the truth. As with any young kid, most of the music I listened to in my very early years was pretty dreadful (more of that in a future playlist!), however this all changed one day when visiting one of my friends.

I can still vividly remember walking down the street on a sunny day during the summer holidays towards my friend's house and before I had was even within 50 metres of his house, the first strains of the intro to 'Welcome to the Jungle' began to stream through his open window and hit me like a freight train !

Looking back, his neighbours must have absolutely loved him, however in a more positive light, true epiphanies do not happen very often but from the moment I heard that song, I had a true musical awakening!

Without wishing to sound like a terribly old man, the ability to find similar music was significantly more difficult then than it is now. Funds were limited, YouTube and Spotify were still many years in the future and I was still a few years away from being able to sneak into Rock City. However, where there is a will there is a way and through other friends, along with friends of friends, my musical collection began to grow as my eyes and ears were opened to music that would stay with me for many years to come.