Change, my dear. And it seems not a moment too soon.

Sunday 16th July 2017. I'm watching the Men's singles Final of Wimbledon (Federer and Cilic) and I'm getting more and more nervous. Not about the result, I was pretty sure that Fed would win, but about the announcement of the 13th Doctor casting. Lots of reasons to be nervous: I don't want Capaldi to go - his incarnation hasn't been given ample time and certainly not consistently good scripts or even a consistent characterisation that I feel an actor of his ability deserved - particularly as he so wanted to play this part.

I am also anxious about the list of actors/actresses' names that have been bandied about in the press. Some so ridiculous I don't wish to repeat them here - people who felt that Ed Sheeran was the correct choice for the role really need to ask themselves if they've been watching the same show that the rest of us Whovians have for over 50 years.

And, for a person who has loved this show all their life and have mainly embraced its changes - it's a show that survives on change - I'm worried that a female Doctor will finally happen. Especially as odds on Jodie Whittaker (a name not previously mentioned) overtook the front runner Kris Marshall on the Saturday before the announcement - a repeat of Capaldi back in 2013.

I don't consider myself sexist and/or misogynistic - I have never had a problem with female leads in tv, film, theatre, bands etc.

So why then, when Whittaker was confirmed, did it feel like the end of Doctor Who for me? 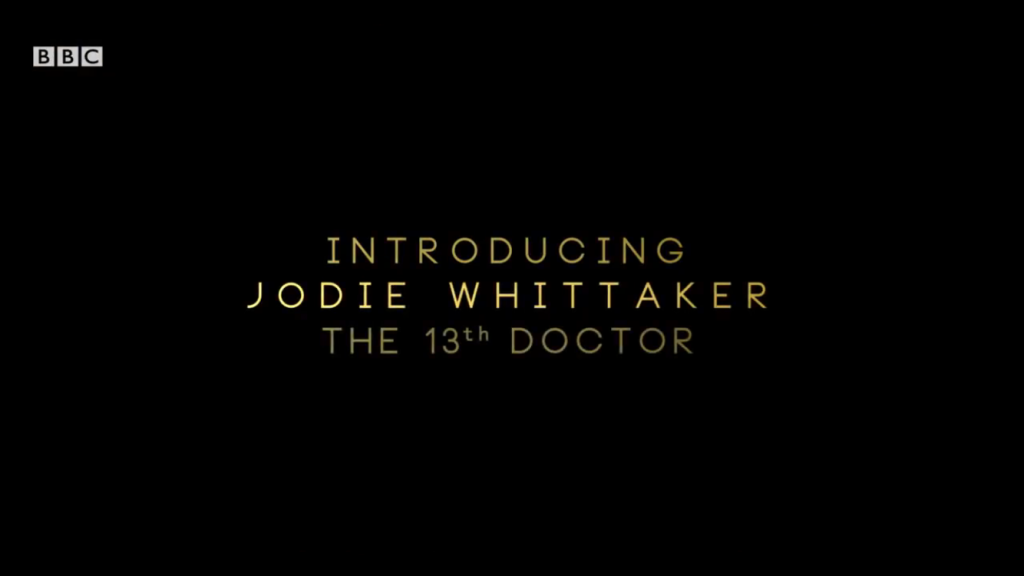 I've been reflecting upon the events of Sunday and why I am resilient to a female Doctor and why I stated (on various social media) that I wouldn't be watching the show I've followed for all my life.

As I've said I have never felt I am sexist or misogynistic, this casting has really made me question my own sense of self and values.

The 2nd Doctor was asked to choose from various (badly drawn) male faces when the Time Lords forced him into exile. There was no female face to be seen.

Romana undergoes seemingly voluntary regeneration, in which she tries out several different forms - all female- before choosing the appearance of Princess Astra. One is clearly a blue humanoid which seems to indicate that they can copy different races.

Moffat, despite his bravado with so many other elements,  didn't have the bottle to do it.

"It's The End... But The Moment Has Been Prepared For."

The next two points are not really to do with gender swapping or what has or hasn't been implied or made canon and these have been bigger factors in why I felt so aggrieved about the 13th Doctor announcement:

People always say their childhoods have been ruined when some show or film is remade or rebooted and is not as good as the original. This doesn't wreck mine, I wouldn't go that far.

What I will say is that the Doctor was a male role model that inspired me.

He was quirky, he didn't conform, he didn't always use a violent method to beat the villain, he solved problems, he was clever and he did action as well. He was authoritative but a man of the people. He cared and he made a stand. I learnt a lot from him.

As a teacher I've seen so many boys find this same role model and seek to imitate these traits and values since the series returned in 2005.

For some it is a father figure that they don't have in real life.

My feeling is that there are not many positive male role models portrayed on TV in this vein and by making the Doctor a woman a lot of boys will lose this male influence. 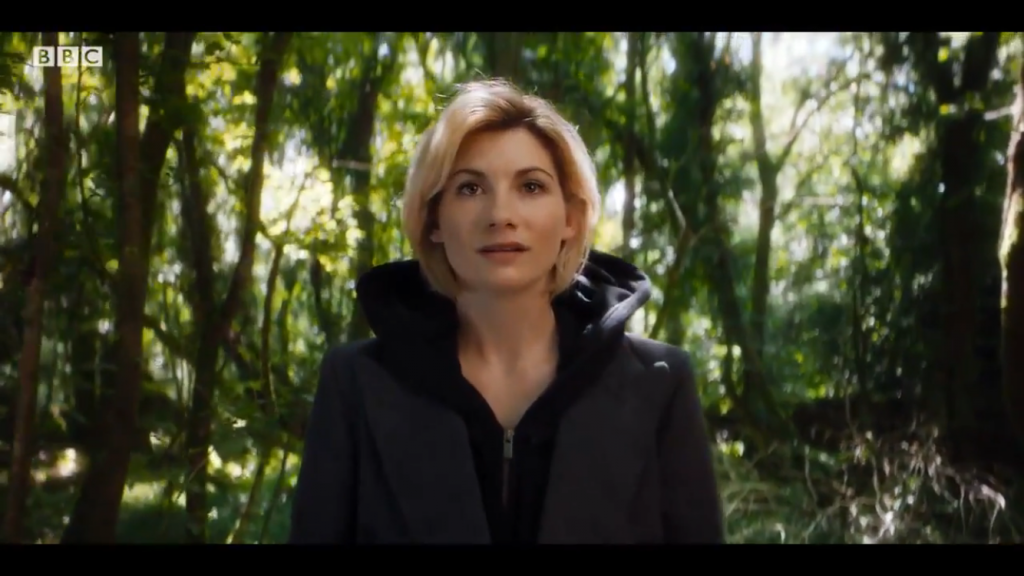 The other thing that has occurred to me is that I really dislike it that some people only came onboard with DW because they fancied David Tennant and Matt Smith.

I have already heard a few men say that they will be watching the show because Jodie Whittaker is "fit".

I know that Jodie Whittaker is a good actress. I don't doubt that at all.

Part of my problem is that I caught myself thinking "she is very attractive." And that's why I then begin to question whether I am in fact as sexist as the people already making jokes about a woman parking a TARDIS.

I don't want my favourite show to become all about a fan base that watches purely for eye candy.

I want my Doctor to continue to be a role model for me too.

I'm sure Jodie Whittaker will be a great role model for many fans.

I feel saddened at myself for vehemently stating I wouldn't be watching the show ever again. I think that the biggest issue for me has been the writing and inconsistency I've seen over the last five years.

I want to be wrong about Chibnall. I want the next series to recapture my interest and rekindle my love for the series that has been with me from childhood.

I'm hoping that I can get beyond my initial prejudice and support Whittaker just as I have the previous twelve actors to play the iconic role.

Only time will tell.